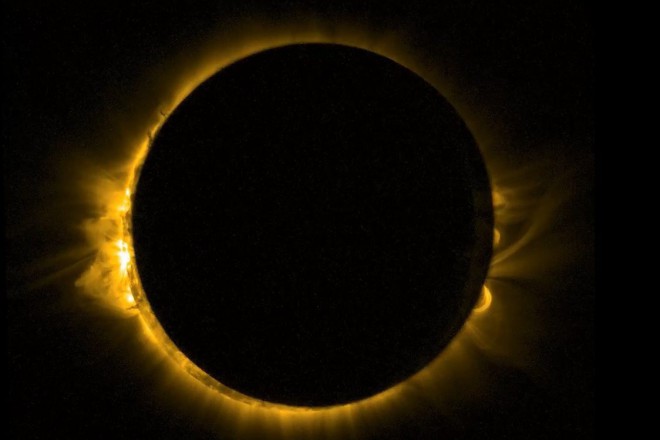 epa04671616 A handout picture from a screenshot of a video made available by the European Space Agency (ESA) on 20 March 2015 shows a screenshot of a total solar eclipse, seen from space. Satellite Proba-2 is orbiting Earth and captured the event which took place on 20 March 2015. A Partial Solar Eclipse is seen in Europe, northern and eastern Asia and northern and western Africa, 20 March 2015. The eclipse starts at 07:41 UTC and ends at 11:50 UTC. EPA/ESA / ROB / HANDOUT MANDATORY CREDIT HANDOUT EDITORIAL USE ONLY/NO SALES 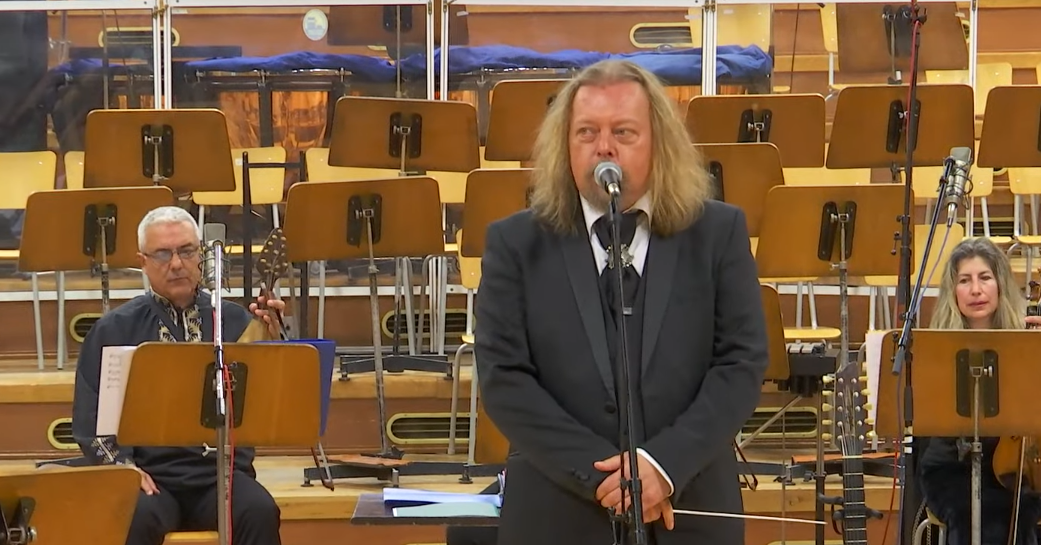 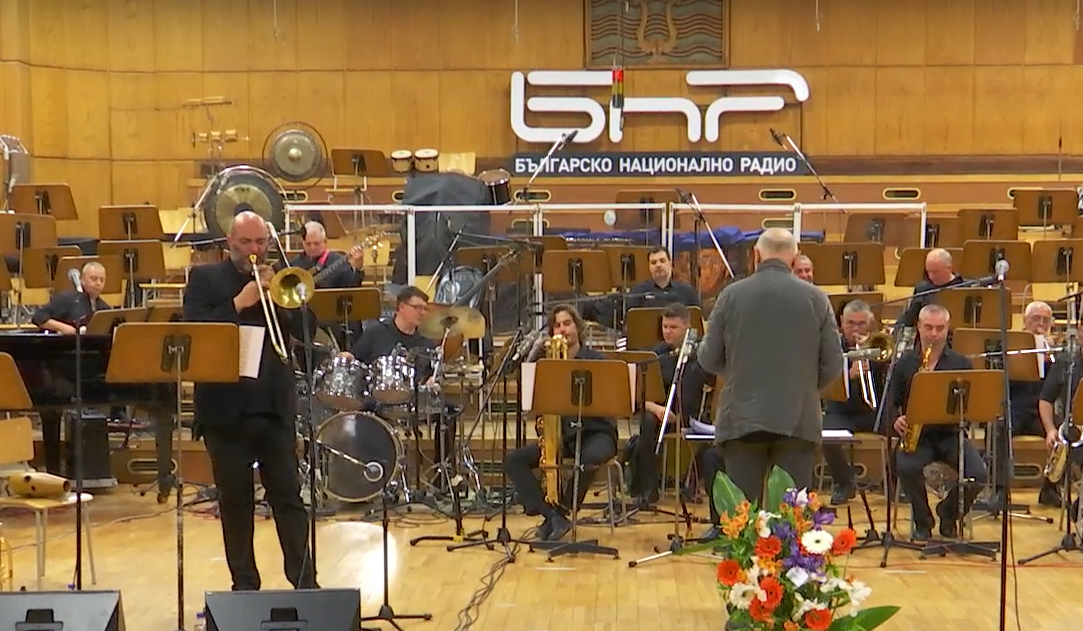 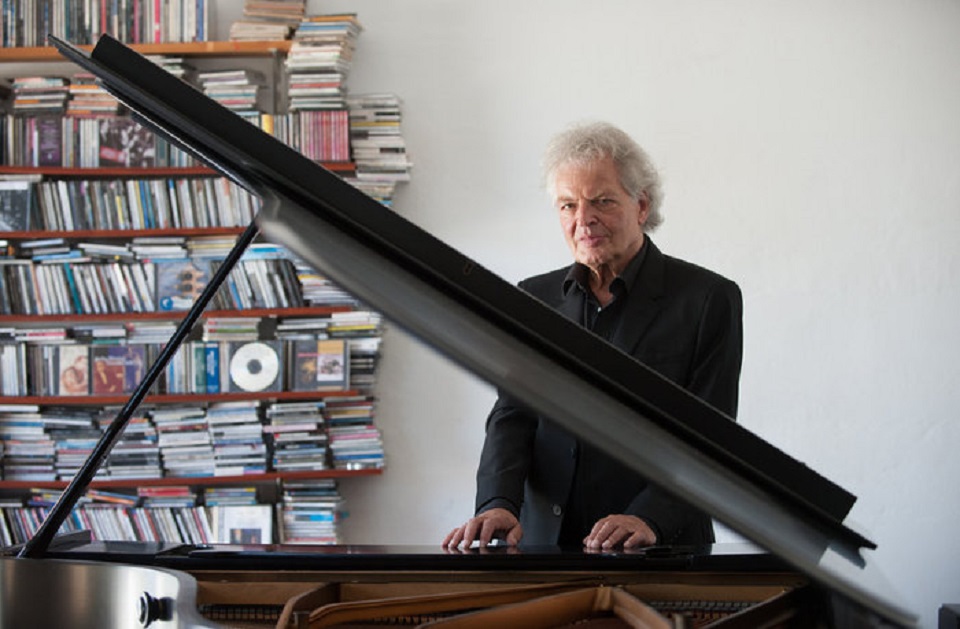 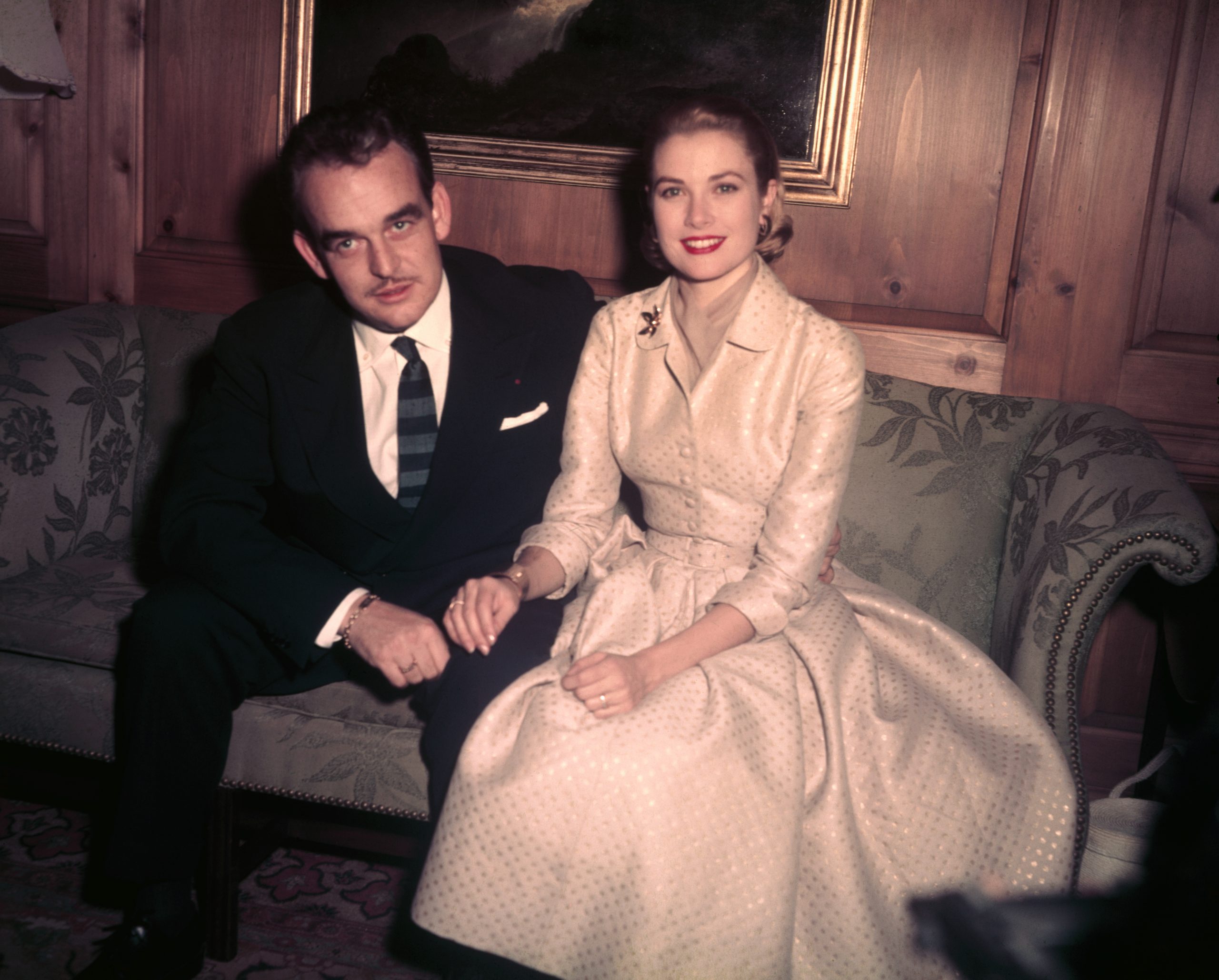 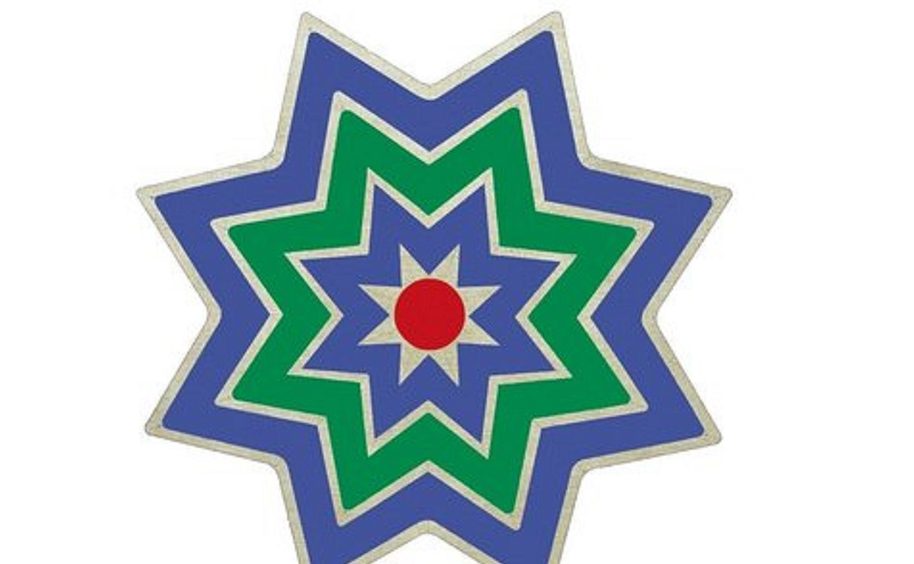 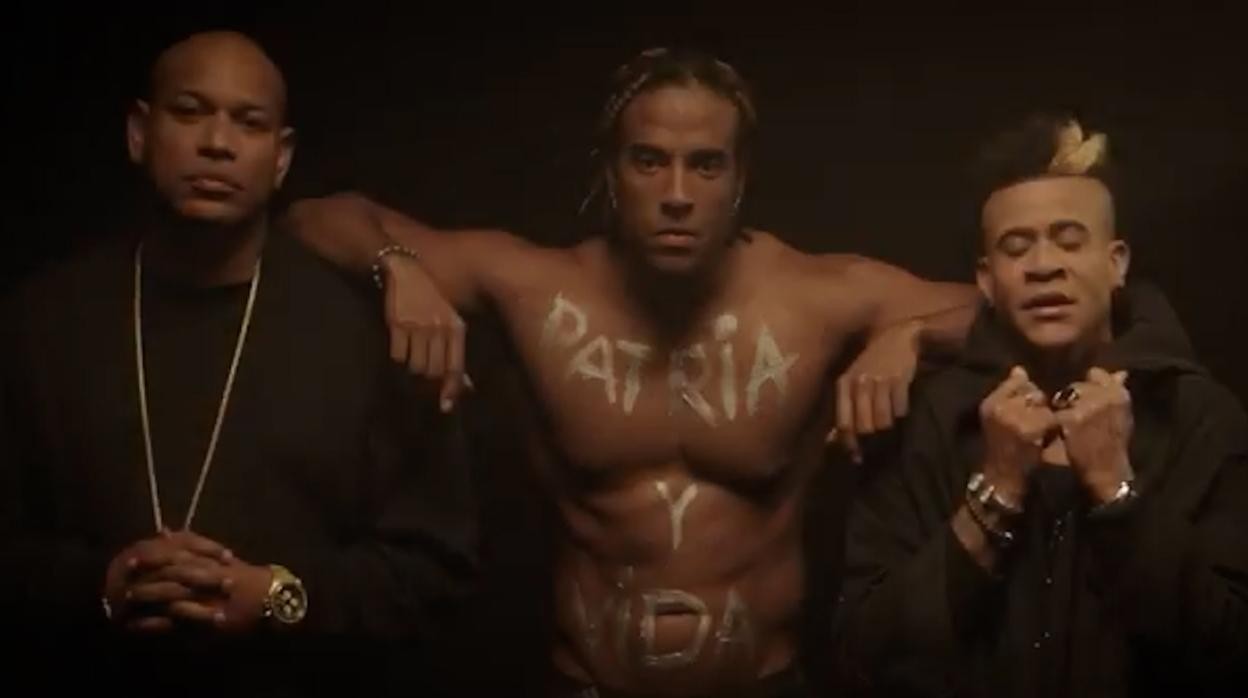